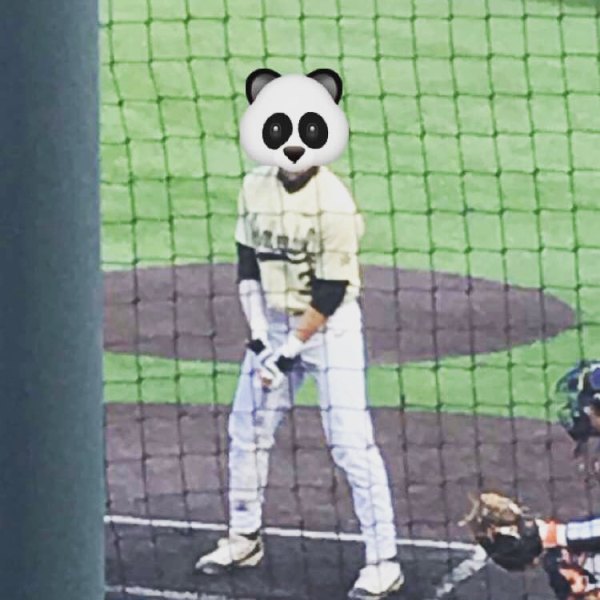 Baseball America with a great review of Jeren Kendall. This kid sounds like a lot of fun.

That’s one quirk. Here’s another: Much like the late artist Prince, Kendall has become synonymous with a symbol. A Panda emoji. He’s used it in all of his Instagram captions for a year now. His intrasquad team in fall practice was named Team Panda. He’s not sure where the panda came from. Seriously. He has no explanation for it.

Kendall has long been a trendsetter, a trailblazer. Stylish and bold. When he was a senior at Holmen (Wis.) High, he entered the school’s talent show—and won. His “talent” was catching marshmallows with his mouth, thrown by his younger brother, Justin, from 10 rows deep in the auditorium seats. It was a showstopper.

That sure beats ping pong.

I just love the fact he’s from Wisconsin.

23. Los Angeles Dodgers:   OF Jeren Kendall, Vanderbilt
Callis: I know the industry soured on Kendall a bit because of his strikeout rate at Vanderbilt, but I love this pick at No. 23, and personally, would have taken him in the top 10. Yes, he swings and misses, as evidenced by his 74 whiffs in 261 at-bats, but he has the best tools in the college ranks, and he’s been a very productive player at a top program. He has a chance to be a 15-HR, 30-steal guy while playing a quality center field.