On this day in baseball: 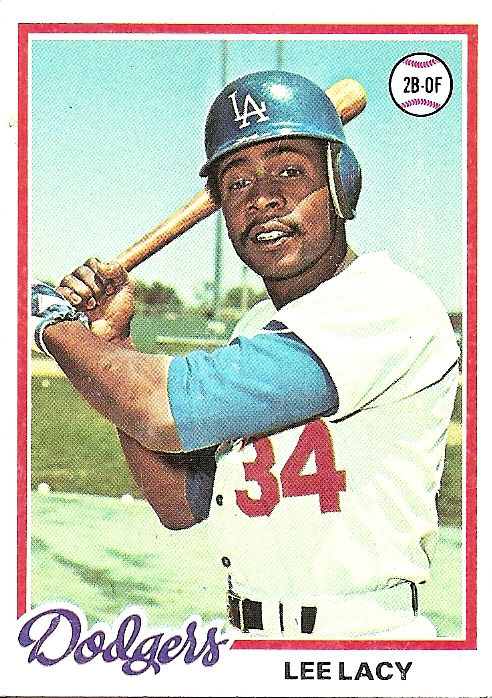 May 17th, 2005 Ervin Santana is cycled in major league debut

With the first 10 pitches he throws in the major leagues, 22 year-old Ervin Santana allows a collective cycle to the first four Indian batters he faces: a triple by Grady Sizemore, a double by Coco Crisp, a single by Travis Hafner, followed by a home run blasted by Ben Broussard. The Angels’ prized rookie right-hander will redeem himself by recording a five-hit shutout in his second major league start, beating the White Sox, 4-0.

I love the cycle much more than the no-hitter. This is a crazy kind of cycle. Can you imagine making your debut and having four hitters do the cycle against you in your first ten major league pitches? Santana is having a nice resurgance this year for the Twins.
May 17th, 1984 – Wiggins was an ex-Dodger farm hand who once stole 120 bases for Lodi in 1980

Pinch hitting for Davey Lopes in the Los Angeles 10-1 rout of the Pirates, Lee Lacy goes deep in the bottom of the eighth inning off Will McEnaney at Dodger Stadium. The utility player becomes the first player in major league history to homer in three consecutive at bats as a pinch hitter.

Kind of crazy power for a guy who didn’t hit a home run in his first three years in the major leagues.