I recently re-did my music library and had to make a decision about my cassette recordings. Back in the day,  you recorded your albums onto tapes so you could listen to them on the drive,  in your ha ha Sony Walkman, or the boombox you took to the beach. 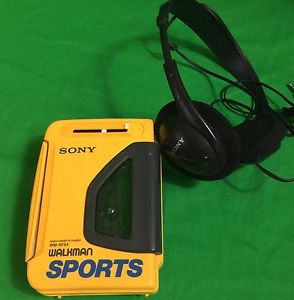 I had made well over 100 recordings, using my state of the art Yamaha K-340 cassette recorder back in the 80’s and early 90’s. Many of these recordings were from borrowed albums from my older brother Chris who had an extensive LP collection.

A few years ago with great trepidation,  I had simply thrown out my over 200 8-Track collection.  I’ve kept the tapes and the albums the tapes were made from. Do I simply jettison them or what? I figured that just about all of the music on the tapes I could stream via Amazon Prime. I had replaced most of them with CD’s or had ripped the original albums to my digital music library.

Yet, I still had the premium Yamaha and so I plugged a cassette into it to see how it would sound. The 40-year fifty pound JBL Speakers still sounded fantastic.  The tape quality was OK, they were after all cassette tapes.

So what I ‘ve decided to do was listen to each tape and write about it as a way for me to mark a time in my distant past. I had numbered each tape when I recorded it, so I can start with number one and go from there.